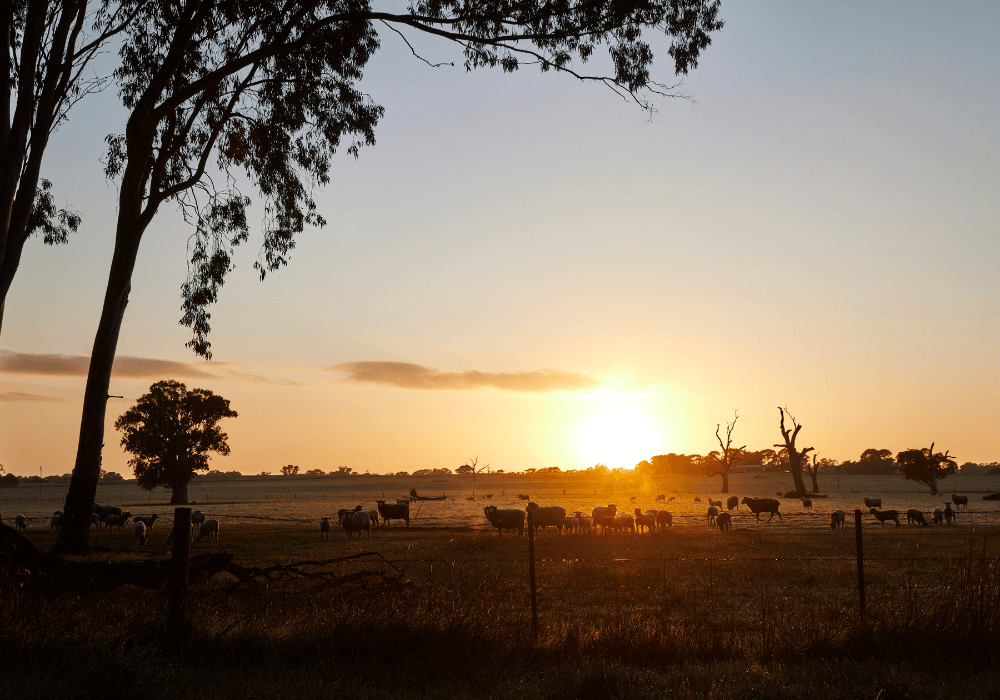 Millicent has a population of 4,734 people, and is known for its agricultural and timber industries. As a major service centre on the Limestone Coast, there are many amenities in the town, including sporting clubs, a community radio station, schools, banks, supermarkets, hotels, cafes, and restaurants. Millicent is also home to a Civic & Arts Centre, Library & Gallery, and Community Learning Centre. Residents have access to all forms of recreation (other than snow), including a man-made lake in Millicent which is home to many bird and wildlife species. The town is also just a 35-minute drive to Mount Gambier, which is a major regional centre.