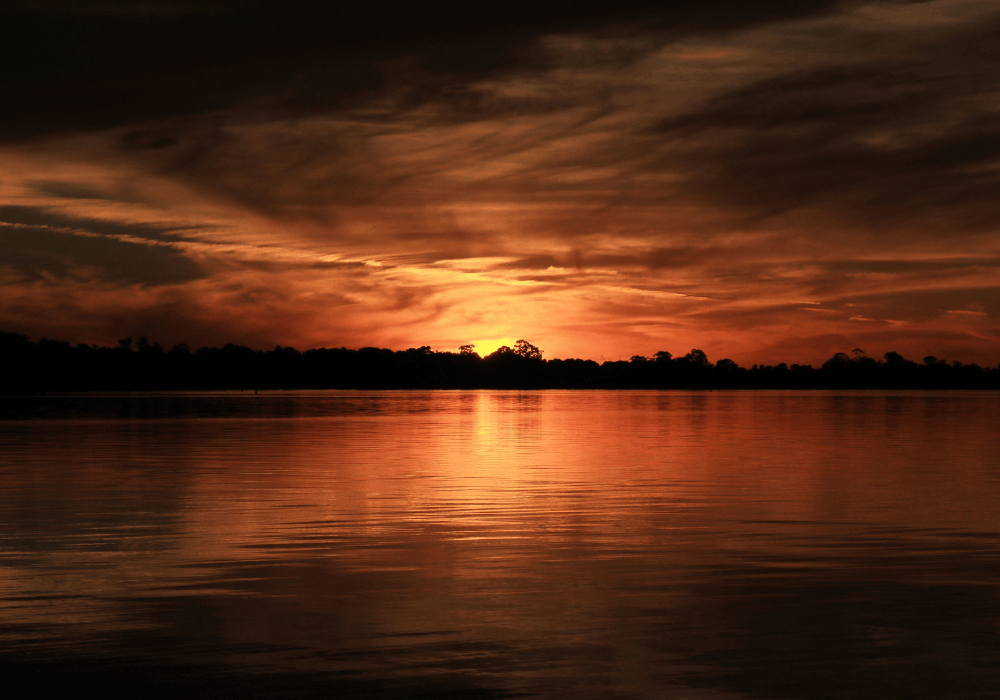 Barmera is an agricultural and viticultural town which is often described as The Jewel of the Riverland. With a Mediterranean climate, Barmera’s landscape is a variety of contrasts, from irrigated fruit blocks and Mallee scrubland, to farmlands and wetlands. The town is situated on the shores of Lake Bonney, a sparkling freshwater lake which is safe for families, and is also a great base to explore other regions, including the Barossa, Clare Valley, Mid-North, and Lower Murray. With a population of 2,954 people, there is a range of services and amenities for residents, including primary schools, boutique shops, sports clubs, community groups, cafes, and restaurants, as well as a library, and a supermarket open seven days a week.